Mileage covered on an intensive course

BIG TOM Admin have been working hard at providing some data of the typical mileage covered on the BIG TOM intensive course.  And the results are…

The period covered for this research was between October 2021 and April 2022.  The data was from a total of seven pupils, all of them except one was an absolute beginner.  The one exception had never taken a driving lesson with a driving instructor before but had been out driving with his Dad prior to the course starting.  The pupils came from the areas of: Grantham, Bourne, Peterborough, Spalding and Sleaford.  There was no particular reason for selecting each of the seven pupils other than they came from a variety of locations and their courses matched the months for the period being covered.  It is important to note that the mileage that has been recorded is ONLY the mileage travelled from the pupil’s house and back to it, in other words, this represents the mileage that the pupil only drove in a given session.  Sessions ranged from 3 hours duration up to 5 hours duration, and using the same driving instructor and driving school car throughout.  The timings of the sessions ranged from 8am starts to 4pm starts and everything in between.

This demonstrates the diversity of pupils that we assist here on BIG TOM courses.  It is for the above reason that we do not have fixed hours intensive courses like other organisations do.  As you can see from the above, it is just a fact that some pupils are going to make more or less progress than others.  The average from our data comes out at 13.1 miles travelled on average per hour.

You might be confused as to why this figure varies so much between pupils and it may seem low?

The first thing to point out is that in the early days of learning to drive with a beginner, there is a fair bit of information that comes their way, and so we tend to pay attention to not overwhelming them.  Having said that, some pupils really do embrace and engage in the pre-driving resources that are provided by BIG TOM and this will also mean that they get a ‘headstart’ over the pupils who have done no preparation at all – this will go some way to explaining the wide variation.  It is logical to start off in quieter, residential areas where there are fewer distractions.  It is fair to say, that in the early phase of learning to drive, there is more stopping and starting than in later phases.  If we had deliberately chosen to monitor the mileage of non-beginners who come on our courses, the average miles travelled would undoubtedly be higher.  And lastly, pupils are simply going to progress at different rates as they improve – it is a simple fact.

Having said all of the above, we do have the advantage of having provided 1-2 hour pay as you go driving lessons for several years too.  Although it may appear to some that the average of 13.1 miles travelled per hour could be seen as low, we have always held the view that it is a higher figure than would ordinarily be achieved from the 1-2 hour driving lessons.  This is quite simply to do with the logistics of providing driving training.  If a pupil receives a one hour lesson, then with the briefing/de-briefing time taken into account, and the time it takes for the pupil to settle back into their driving each time, you can see that a 1 x four hour session is much more efficient.  A longer session also enables a pupil to travel further afield, and drive to towns/cities that they would not be able to fit in to a shorter training session.  It is true that a longer session does need to be managed carefully so that it is a comfortable learning environment for the pupil and not tiring them out too much, but having provided these courses now for several years, BIG TOM is very experienced at ensuring safety and learning potential is not compromised by conducting longer sessions – we would in fact, suggest that safety and learning is maximised because there is more continuity.

The range of miles covered in any one session across the data set is 8.4 miles all the way up to 136.5 miles.  With statistics we must always be careful as to what to conclude from reading such figures; 8 miles in one session might appear just as surprising as 136 miles in another, but, remember they are the two extremes, limits.  Once again, this just goes to prove the diversity of aptitude from pupils that driving instructors have to deal with in their day to day work.   It is something that makes our work very interesting and we have adapted our courses over the years to have the flexibility to accommodate such diversity. 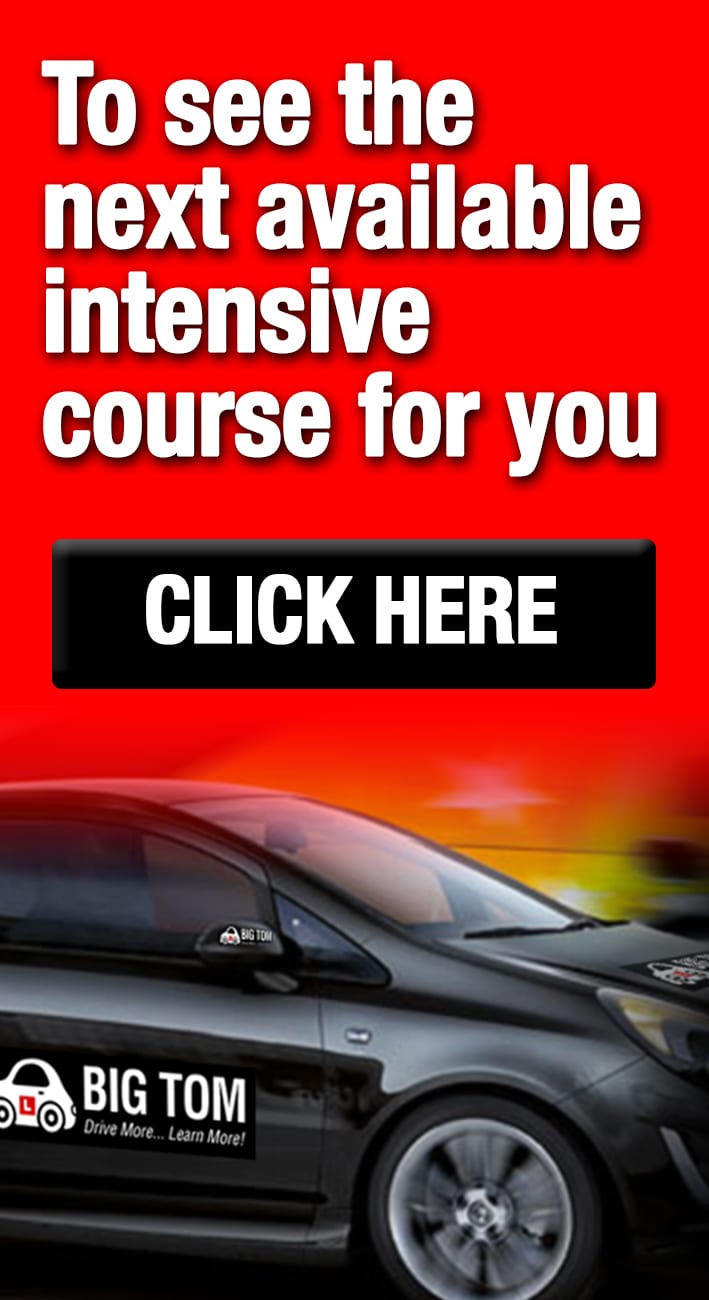 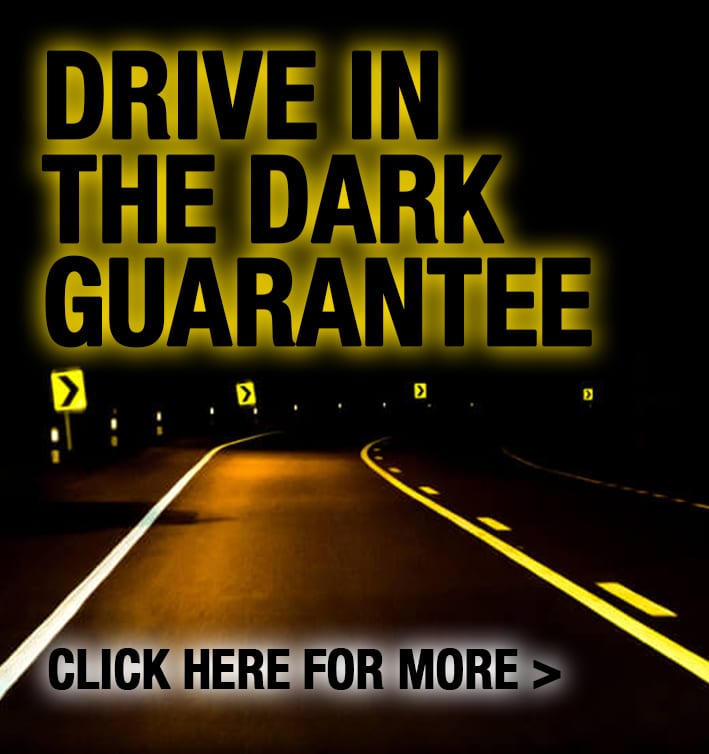